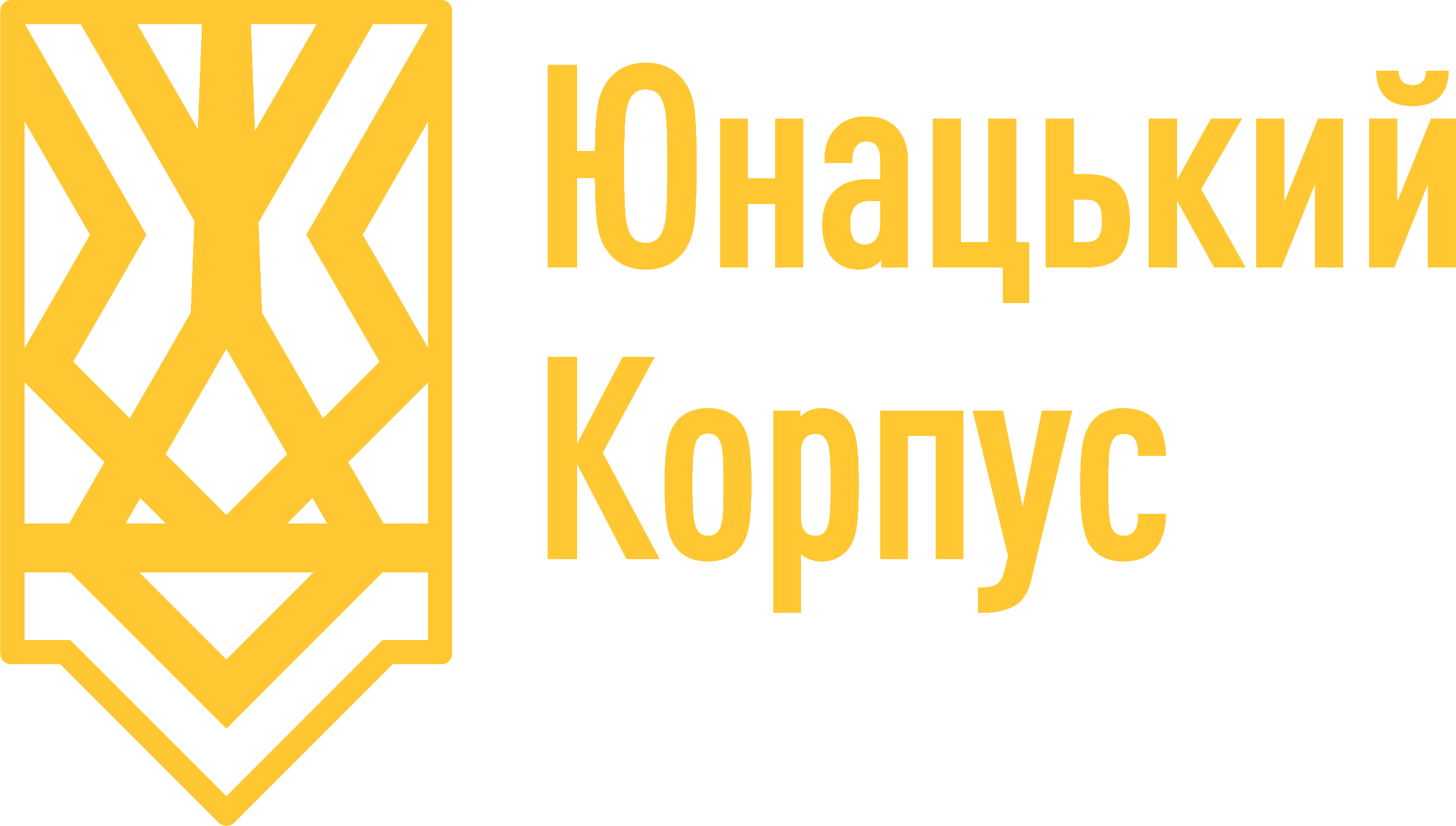 We develop our own system of civic education of children and youth by organizing youth camps, trainings and competitions. Our activities take place on local, regional, national and international levels. NGO was founded in 2016 by volunteers and young veterans, who took part in defending Ukraine from Russian military aggresion. Most members of NGO are between 14 and 35 years old. Our educational system is based on four elements: patriotism, discipline, brotherhood and training. At the heart of the methodology of the Young Corpus is the concept of self-education, which was invented by our ancestors and according to which all European generations grew up. We teach children discipline, self-organization, responsibility and cohesion.

Experience in the implementation of educational projects aimed at young people

Since 2016 we organize international youth competition "Descendants of the Free", where youth teams from Ukraine and other European countries learn basic first aid skills, actions in case of an emeregency , entrepreneurship ans basic science. Every year we are holding summer camps for children in Ukraine, aimed at increasing civic responsibilities of participants by methods of informal education. We use scout method and Ukrainian traditional learning system. We have organization branches in Kyiv, Zaporizzhya, Zakarpattya, Chernihiv, Kharkiv.